Sixteen partners from 12 countries joined together in a unique project from 2012-2017, to create the European Route of Historic Theatres, which promotes the historic theatres of Europe. The project was supported by the Culture Programme of the European Union.

The European Route of Historic Theatres followed a pilot project of the same name that was conducted from 2007 to 2009, also with the support of the Culture Programme of the European Union. 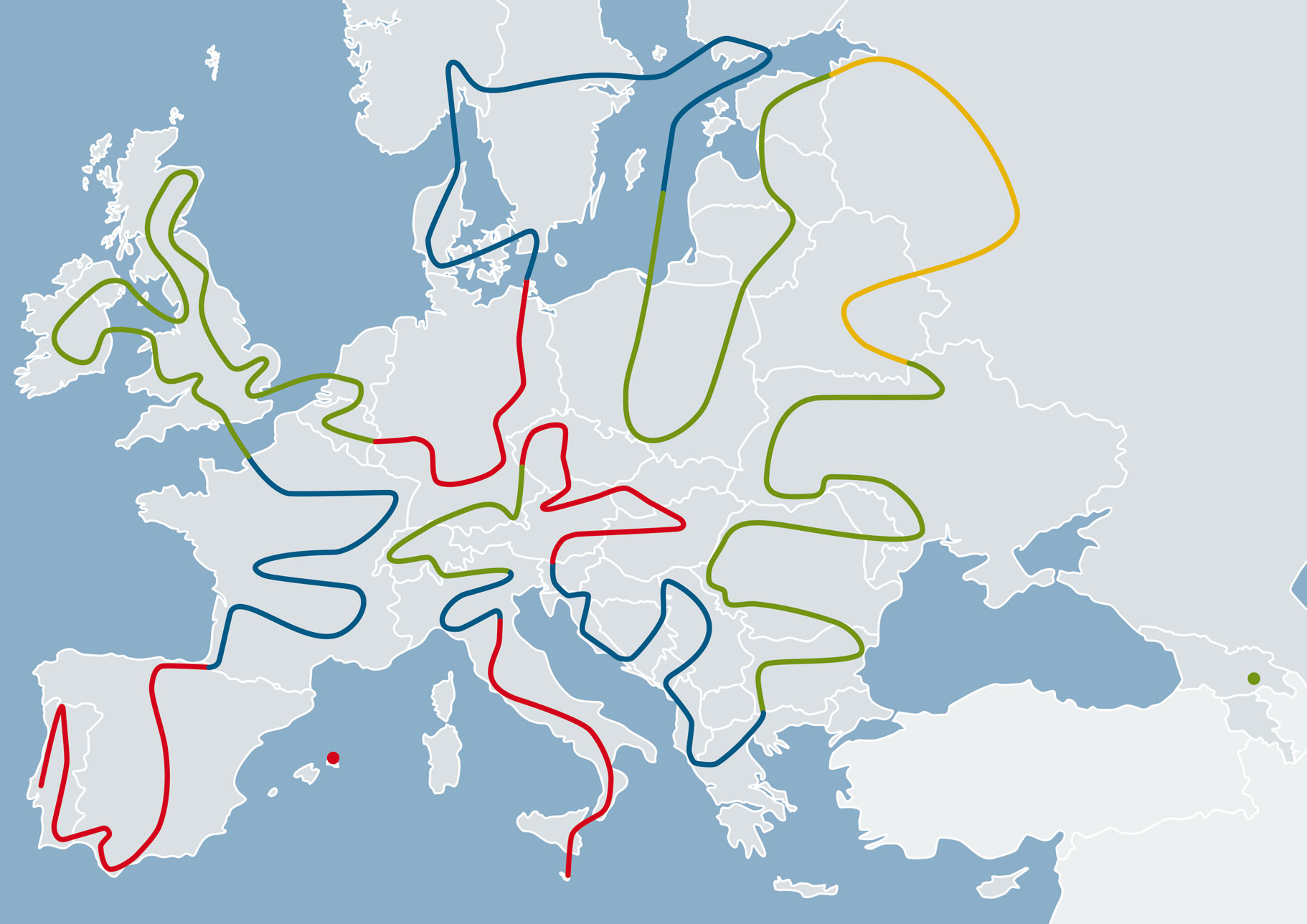