The tour starts with the front of house and ornate auditorium, to the more practical back stage, then under the stage into the amazing ‘trap house’, one of the Gaiety’s best kept secrets, displaying the famous Corsican Trap, the only one of its kind in the world, then finally via the costume display and historical lighting museum, including original early electrical stage lighting and original projection equipment.

How to book Tours can be booked by contacting via the Gaiety's main booking service on 01624 694 500 in person at the Villa Marina reception or the Welcome Centre. Tours can also be booked online.

Tour dates Tours are most Saturdays at 10:00hrs.

Other information Due to the historic structure of the building the tours are not disabled friendly.

The Gaiety Theatre is located on the Douglas Promenade in the deart of Douglas on the Isle of Man. For further information please see the theatre's website.

By road, including from airport

Follow signs to Douglas, then to Douglas Promenade. The Villa Marina and Gaiety Theatre is located half way along the promenade opposite the war memorial.

From the west of the Island (Peel, Foxdale, St John’s etc) bus numbers 4, 4A, 5, 5C, 6, 6A and 6C terminate at Douglas bus station. VillaGaiety is a 15 minute walk along Douglas Promenade, or is served by one of the buses above.

From the south of the Island (Castletown, Port St Mary, Port Erin etc) bus numbers 1, 2, 11, 12, 12A, terminate at Douglas bus Station. VillaGaiety is a 15 minute walk along Douglas Promenade, or is served by one of the buses above.

There is no dedicated parking at the Villa Marina and Gaiety Theatre. However ample parking is available within five minutes walk.

A limited number of disabled car parking spaces are available at the Villa Marina.

There is also limited parking available on Douglas Promenade. 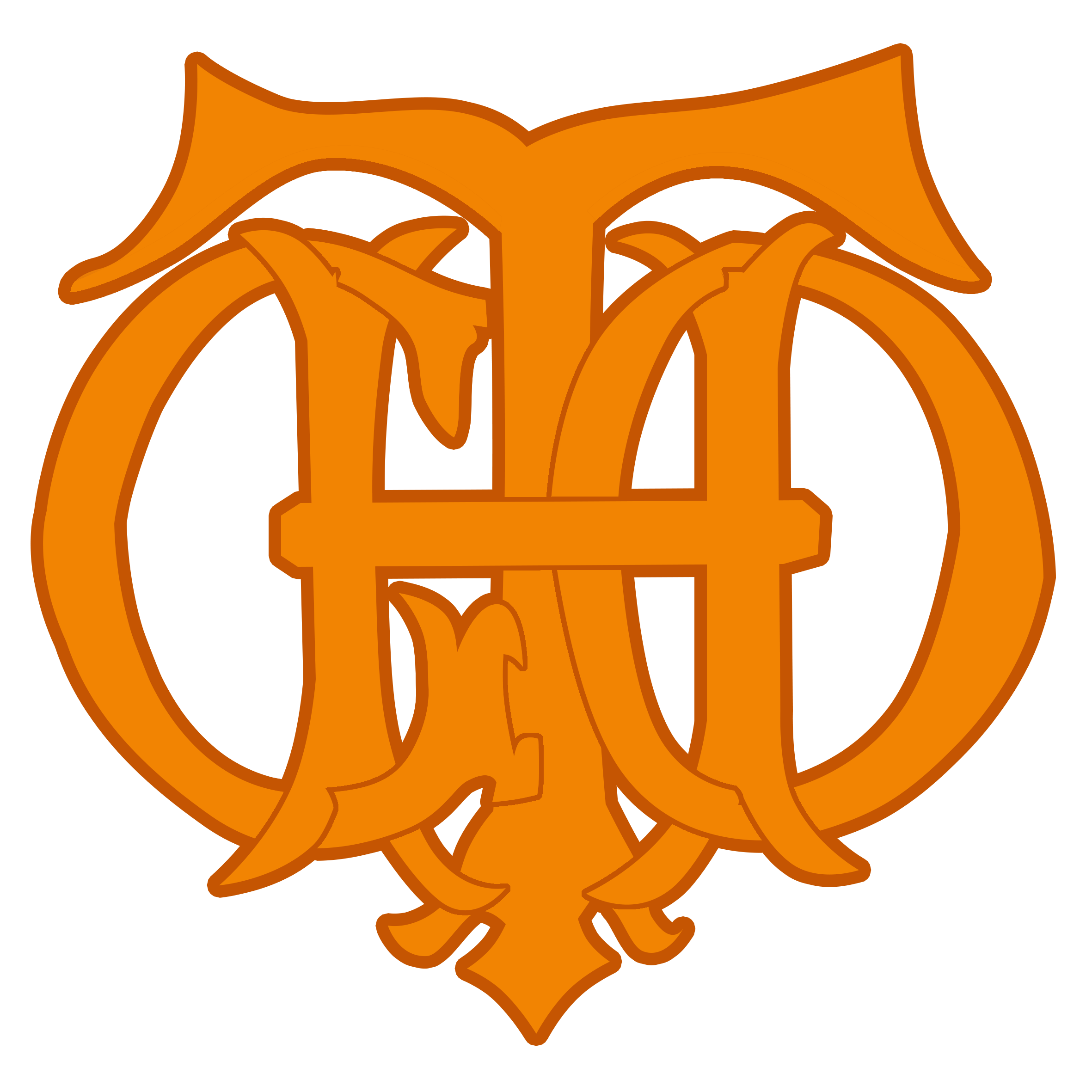 The Gaiety Theatre and Opera House, Douglas, Isle of Man is reputed to be the finest remaining example of architect Matcham’s work anywhere in the British Isles today. The theatre opened on 16 July 1900 where Matcham’s re-build was creatively shoe horned into the existing structure of the former Pavilion, an entertainment hall that had been constructed six years earlier. The Gaiety, built for the Islands growing Victorian tourist industry, originally opened from Easter to the end of the summer season and had a capacity of some 2000 seats.

The theatre enjoyed considerable success into the Edwardian era, but with the onset  World War I,  the declining tourist industry, the beginning of popular cinema and financial depression,  the theatre fell into dark times. Various attempts were made to regain its former glories, including the 1930s installation of cinema equipment and a 1938 ice show. By the late 60’s the theatre building was also into a great state of disrepair due to its lack of use and the hazards of being privately owned,  but just as the building was signed off to be demolished for site redevelopment,   the Isle of Man government stepped in and acquired the freehold of the building 1971 for £41,000. In 1976, under the direction of architect Victor Glasstone the historical importance of the theatre was documented and made public.

In 1978 the Friends of the Gaiety were formed, who, along with Theatre Manager, Mervin Stokes, formed the back bone of the restoration and revival of the Gaiety. 1989 saw the launch of the restoration appeal and in 1990 the ten year rolling project began. The theatre remained open for shows and took on one off projects only closing for minor winter shut downs. This included complete structural and decorative work to the façade and canopy, full restoration of all the auditoriums frescos, plaster work and gold leaf and  the reinstatement of the original wall papers which were hand blocked in the original fashion. A lot of structural work including roofing, heating and plumbing works were also  carried out to safe guard the building..

On July 16th  2000, 10 years since the restoration appeal began and 100 years after opening on July 16, 1900, the centenary was celebrated with a performance of "The Telephone Girl" which opened the Gaiety in 1900. Following that came a performance of "The Corsican Brothers", a play which was popular in Victorian times and a special Corsican Trap was constructed for that performance.

The Gaiety continues to present a wide and varied programme while always having one eye on its heritage and the up keep of its fabric,  as it is widely referred to as the ‘Jewel in the Isle of Mans Crown’