Explore the history of the Georgian Theatre Royal with one of our entertaining and informative guides on a backstage Theatre Tour. The Georgian Theatre Royal is both a thriving community playhouse and a living theatre museum welcoming visitors of all ages to its hourly guided tours and museum. The museum is a fully accredited museum (MLA) and a Quality Assured Visitor Attraction.

How to book: The Georgian Theatre Experience tour may be booked by phoning Jo Mawhinney, Office Manager, on +44(0)1748 823 710 or by email. Group bookings are also taken in advance on this number.

Tour dates: Tours run Monday to Saturday from mid-February until the end of October. Tours start on the hour from 10am to 4pm, with the last tour starting at 4pm.

The Georgian Theatre Royal is located in village of Richmond in North Yorkshire approximately 4 miles from the A1/A1M and A66 at Scotch Corner and parking is available nearby. The nearest railway station is Darlington (12 miles). 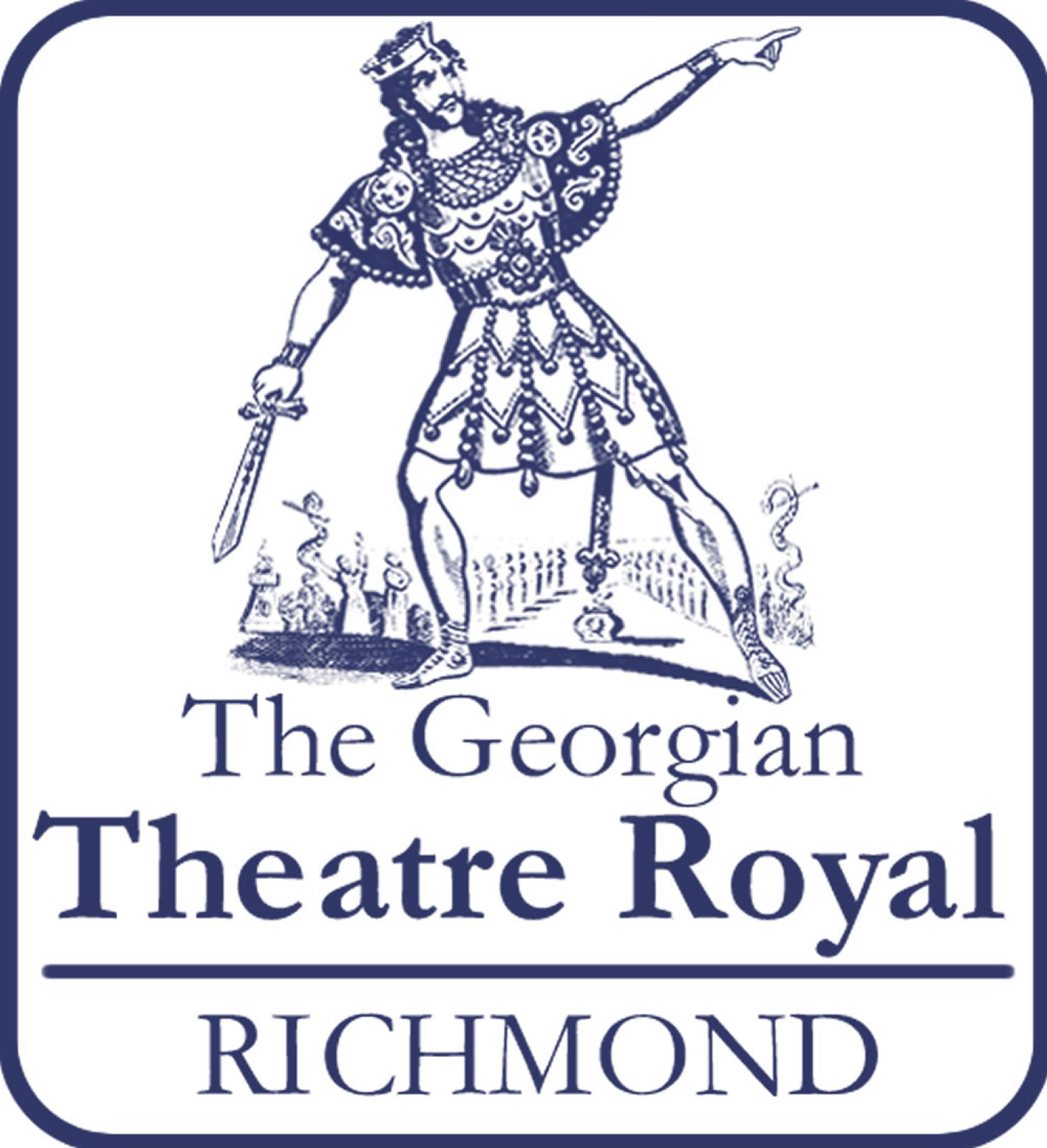 The Georgian Theatre Royal is Britain's oldest working theatre in its original form. The theatre was built by actor-manager Samuel Butler in 1788 and was in regular use until 1830s when audience numbers began to dwindle. By 1848 the theatre was being let as an auction room with wine vaults, constructed in the pit at about the same time. In 1960 a public appeal was launched and restoration of the theatre began. The Georgian Theatre Royal reopened in 1963 as a Grade I Listed building of special architectural or historical interest. Behind the stage, a small theatre museum was created in 1996.

With a capacity of 214 people the Georgian Theatre Royal is an intimate venue. The stage is arranged in rectangular form with a sunken pit, boxes on three sides and a small gallery above. The furthest seat is less than 11 metres from the stage, and thus the performers and theatregoers are in close proximity in this enchanting 'courtyard' theatre.