Theatre Royal Drury Lane is closed until October 2020 for extensive renovation and restoration. Currently taking bookings for tours from November 2020 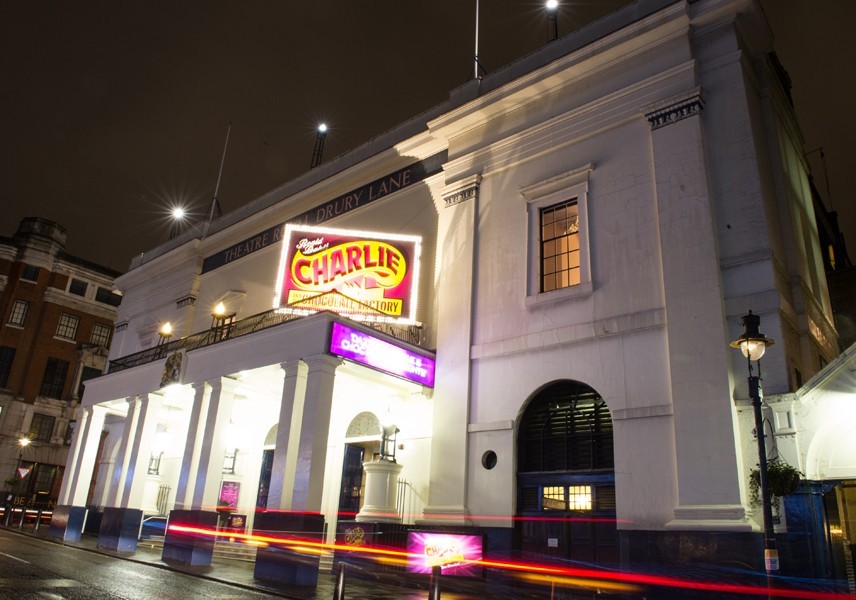