Stand on one of the most famous stages in the UK and Ireland where a galaxy of stars and famous faces have performed, including Laurel and Hardy, Gracie Fields, Luciano Pavarotti, Kenneth Branagh, Roger Moore, Darcey Bussell, and Billy Connolly to name but a few!

The Grand Opera House Tour includes a fascinating insight into the characters behind the design and early management of the Theatre, its rich and colourful history, the line-up of performers, and the building’s survival through Northern Ireland’s Troubles. The tour also highlights many of the Theatre’s interesting architectural features including elephant heads, Indian dancers and ornate and decorative boxes.

Places on each tour are limited so early and advanced booking at the box office is recommended.

Other information Tours are subject to the performance schedule. If you have access arrangements please contact the box office on 028 9024 1919. 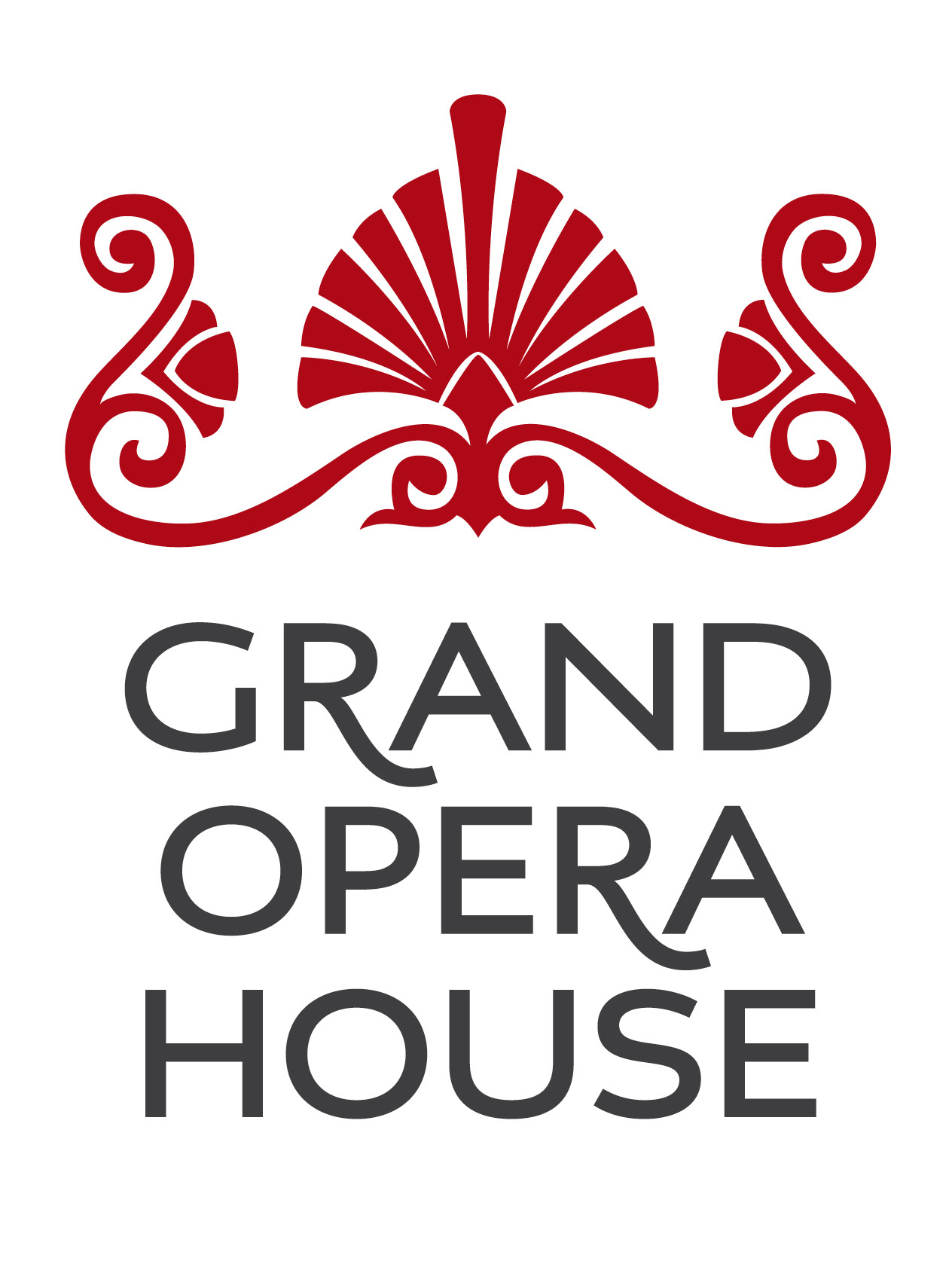 The Grand Opera House opened on 23 December 1895, designed by the prolific theatre architect of the day, Frank Matcham. It is one of Belfast’s most iconic buildings, and the only remaining Victorian theatre in Northern Ireland.

The opulence of the Grade A listed Grand Opera House’s 1,061 capacity auditorium is seen in its elaborate and original plasterwork of deep bronze gold and intricate paintwork. The glorious ceiling has four original framed painted panels at each corner.

The ceiling is supported by Indian arches which feature elephant heads in the columns housing elaborate decorative boxes, intricately detailed, with the boxes at the top covered by turban-domed canopies. The balconies and boxes decoration include Indian dancers as well as bas-relief Buddhas. A beautifully painted, original cartouche featuring female musicians sits above the polished marble proscenium arch.

The building's exterior has an imposing façade, bordered by two towers. Built of brick and cast stone, it is a mixture of Flemish, Baroque and Oriental styles - a mark of Matcham’s early career - and topped by two domed minarets. At the pinnacle of the roof is an ornamental iron flambeau, one of the few to have survived from the Victorian period.