Hackney Empire is the largest theatre in East London, and  has had a fascinating history, from the building's creation in 1901 to its glorious present-day restoration and refurbishment. It has had many lives, from variety theatre and TV studio to bingo hall and the home of alternative comedy. This is a unique opportunity to glimpse the secret backstage world, and hear stories from the theatre's astounding past.

Tours include of the front-of-house, backstage, auditorium (depending on performance schedule)

Hackney Empire is located on Mare Street, adjacent to Hackney Town Hall and is easily accessible by public transport. The nearest train is Hackney Central (2 mins walk from the Empire) which has regular trains linking to the Tube, with direct interchanges at Highbury & Islington (Victoria Line), Stratford (Central Line) and West Hampstead and Canada Water (Jubilee Line). Bethnal Green (Central Line) is a short bus ride away. Hackney Downs and London Fields train stations are 10 minutes walk away with trains going into Liverpool Street. 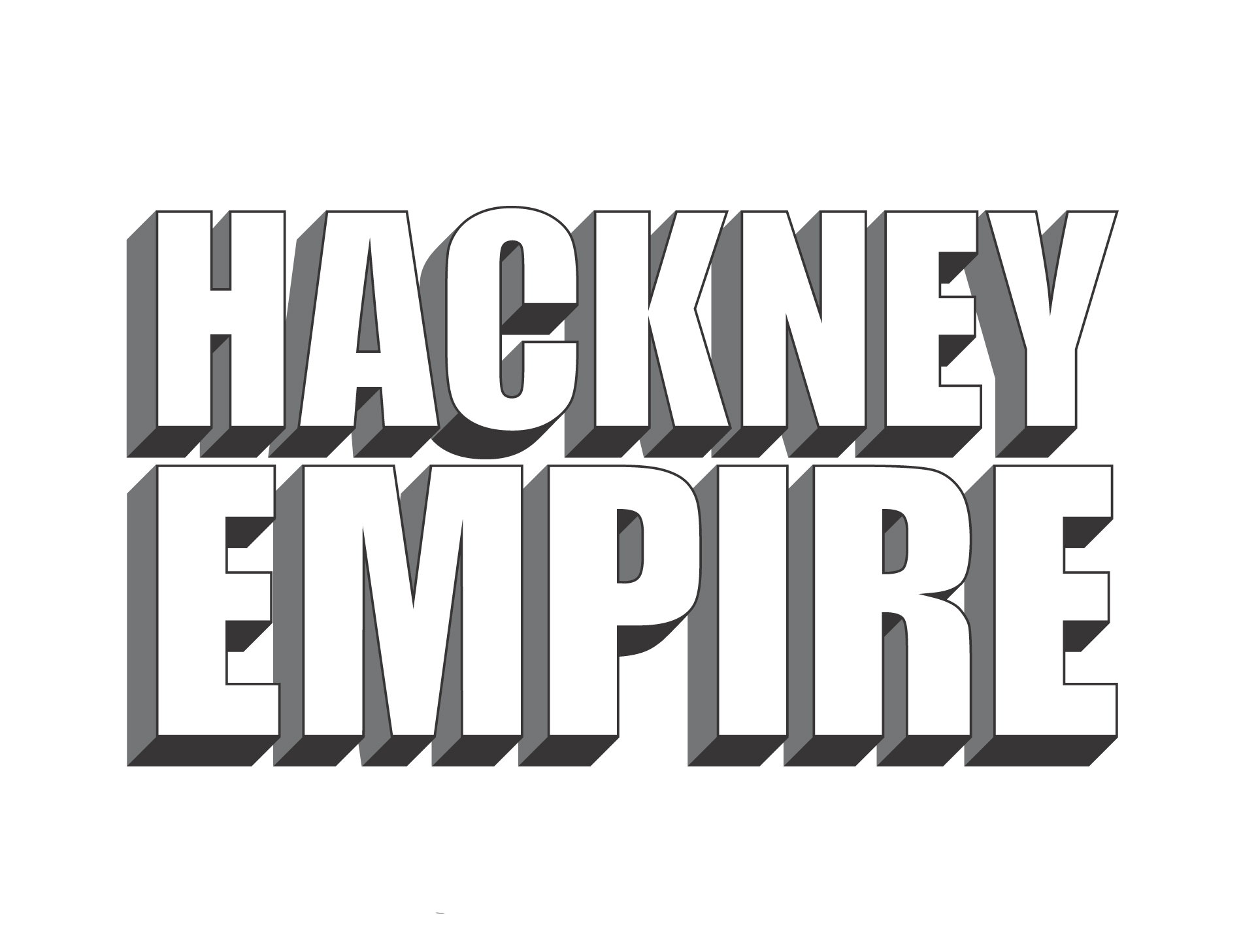 Hackney Empire was built as a music hall in 1901, designed by celebrated theatre architect, Frank Matcham. While it served as music hall in the early 20th century, the stage of the Hackney Empire saw legends such as Charlie Chaplin, WC Fields, Stanley Holloway, Stan Laurel and Marie Lloyd. The theatre is one the best Matcham theatres in London. Inside the theatre contains an ornate vestibule and double staircase with marbled finishes. The opulent auditorium, seating 1,000, contains three balconies with a marble proscenium arch.