The National Theatre in London offers a range of tours for visitors to discover more about the building, an icon of British Modernism and the way that productions are brought to the three stages on site and on tour. Tours information.

Knowledgeable and entertaining guides will lead you backstage, following in the footsteps of the greatest theatre-makers, and reveal the secrets that ‘make theatre’. The National Theatre is a working building, producing over 20 new productions a year. Preparation, including rehearsals, set, prop and costume-making all happen under one roof. You may see a new show in fit-up, or a change-over as the National plays in rep. No two tours are ever the same as there is always work taking place somewhere on the 5-acre site. Join one of the daily Backstage Tours and you will see unseen areas and learn about the complexity and ingenuity of running a show in one of the world's busiest theatres. You'll also hear about the history and more recently developments that have recently transformed the theatre.

Designed by the architect Denys Lasdun, the National Theatre has divided public opinion since it opened in 1976. In 2001 a Radio Times poll featured Denys Lasdun’s building in the top five of both the most hated and the most loved British buildings.
Devised by Patrick Dillon*, of NT Future Architects Haworth Tompkins, come and see for yourself how Lasdun’s masterpiece was revealed anew in 2015.
Concrete Reality Architecture Tours developed with support from the National Lottery through the Heritage Lottery Fund.
Duration 90 minutes.
How to book Online or by phoning the Box Office on +44 (0)20 7452 3000.
Tour dates 2 - 4 tours a week.
Cost £14.00.
Other information Check website for details or email.

*Writer and architect Patrick Dillon, is the author Concrete Reality, Denys Lasdun and the National Theatre, a book that describes the genesis and subsequent long design-process and construction, illuminates the architecture, and explains his own passion for the building. Designed by artist Jake Tilson and profusely illustrated, Concrete Reality is the story of how a mid-century masterpiece was made. Available from the National Theatre Shop.

See the craft and skill of the NT’s costume team including the cutting room, dye shop and wig room.

The National Theatre is on the South Bank, just minutes from Covent Garden, the West End and Waterloo. The main entrance is on the riverside walkway.

Situated on the South Bank, the National Theatre is near to a number of cultural attractions including the Royal Festival Hall, London Eye and County Hall. Across the River Thames is the West End and the Palace of Westminster. With over 48 theatres in the West End alone, London provides visitors with a wealth of diverse theatre architecture both new and old, from major playhouses to small music halls. 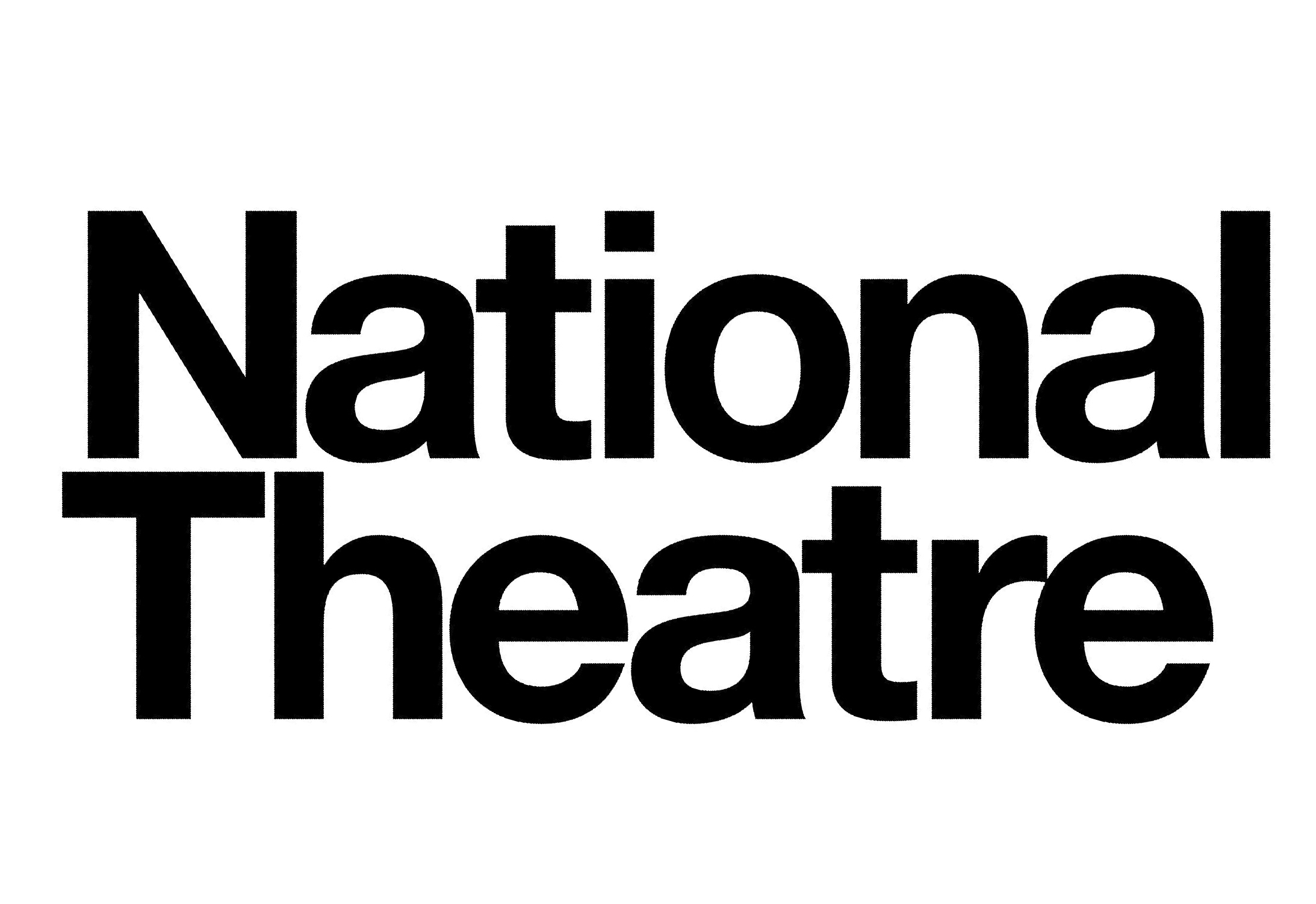 The idea of a National Theatre goes back to at least 1848. It took until 1963 for its first home to be established, at the Old Vic in The Cut, while waiting for a new building to be constructed.

Work on the National Theatre building on the South Bank of the Thames, designed by Denys Lasdun, started in 1969 and was completed in 1976 when it was officially opened by The Queen. There are three auditoriums – the Olivier (seating 1160), the Lyttelton (890) and the Cottesloe - now the Dorfman - Theatre (460).

The Theatre was transformed by architects Haworth Tompkins with the original building refreshed and opening up new space, as well as creating the Max Rayne Centre, production building and workshop areas which includes the Sherling Backstage Walkway.

The National has staged around 900 productions since 1963, with 25 productions on the South Bank each year, ranging from re-imagined classics – such as Greek tragedy and Shakespeare – to modern masterpieces and new work by contemporary writers and theatre-makers. Shows tour and transfer to the West End and occasionally to Broadway; and through National Theatre Live, the NT broadcasts live performances to cinemas around the world.

The National is dedicated to making the very best theatre and sharing it with as many people as possible; reaching a wide audience, and use our public funding to maintain artistic risk-taking, accessibility and diversity.